Xiaomi officially unveiled two new smartphones today. The Xiaomi Redmi 9A and Redmi 9C are input terminals that promise to satisfy an audience that is not willing to spend a lot on new Device.

The terminals are simple and with input specifications. That is, don’t expect them to be perfect for all users. Still, they offer the perfect solution for “second smartphones” or for those who want a basic device. 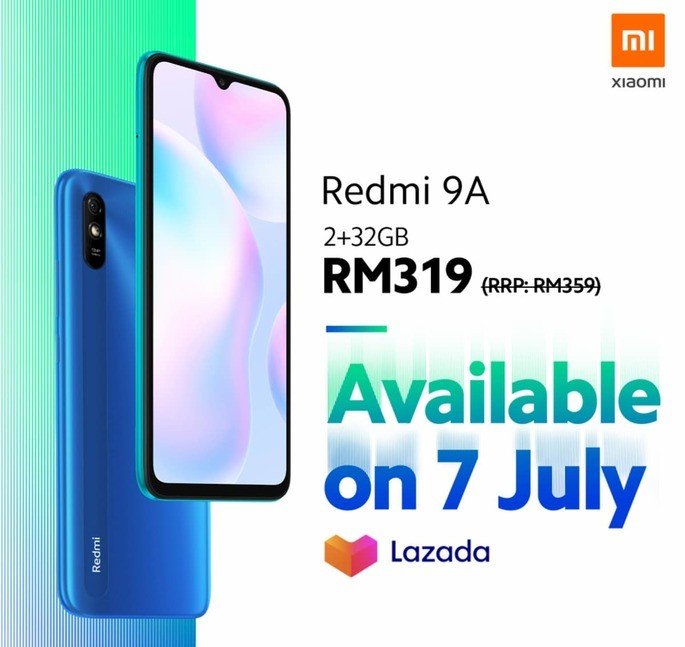 With these specifications we understand what type of market is that Xiaomi tries to attack with the new phones. It is understood then that the terminals are intended for that user who does not need much to be happy.

Unfortunately, only the Redmi 9C model has the biometric sensor at the rear. It is understood due to the price of the terminals.

Price of the new Xiaomi Redmi 9A and Redmi 9C

The price is probably the that will most fascinate customers. The Xiaomi Redmi 9A will hit the market for just 80 €. The Redmi 9C, which offers us a little more, will have the value of around 100 €.

We still don’t know if they will officially arrive in Portugal, however, with Xiaomi officially in our country it is very likely that this will happen.

Samsung Galaxy Fold Lite: we already have an idea of ​​the price of the new foldable smartphone

PlayStation 4: PS Plus celebrates 10 years and has a surprise for you!

The month of July is very important for Sony and its PS Plus subscription service, …