Home / NEWS / The 10 best antiviruses for your Android smartphone

The 10 best antiviruses for your Android smartphone

In this article you will be able to know different antivirus for your Android phone. First of all, we warn you that an antivirus is not necessarily mandatory on a smartphone, it depends on your use.

I never had an antivirus on my phone because I control the installed sources and applications. That is, if you only download applications from the Google Play Store and are not clicking on strange and insecure links , you may not need an antivirus.

This application is simpler and minimalist than the others. It serves mainly to clean the “bullshit” that goes through your smartphone and clean the RAM. Interesting is that you can also scan Wi-Fi networks. This application helps you to avoid “contaminated” networks.

The application used to be paid for, but now it’s free, and is supported by adverts. They can be easily eliminated by subscribing to a monthly or annual subscription.

It has a very useful premium feature , which is “application blocking” , in which the device will ask for a PIN before opening certain applications. This prevents malware from accessing an application, such as home banking applications.

Bitdefender is probably the easiest to use antivirus for Android. Installed and ready. You just have to click on scan and the application will search for malicious files.

Bitdefender is a big name in the security community, and the antivirus is extremely light. In fact, it doesn’t run in the background, allowing you to free up system resources and save battery life. 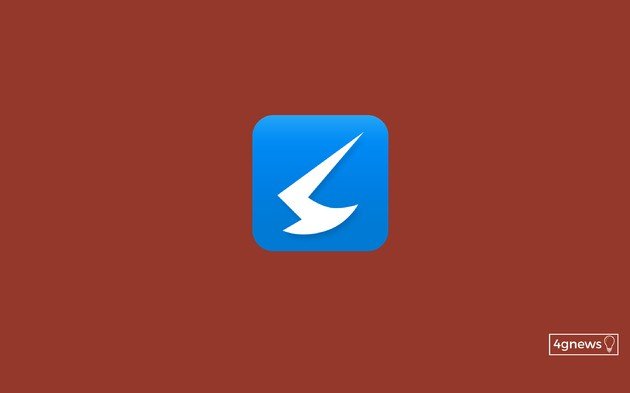 Antiy AVL is a former AV-Test award winner, awarded for having the best protection from mobile devices. In addition to the updated virus database, it includes a scan capable of detecting any type of executable file on your device.

Includes call blocker, to prevent malicious numbers from contacting you, as well as a anti-phishing feature to prevent the use of harmful websites. The application is fluid and light in resources, which is always useful and we achieve greater autonomy.

It also has the ability to “read” applications to verify that they do not contain malware, and has the ability to block them if necessary. McAfee will also block access to potentially malicious sites, in addition to allowing you to maintain a black list of contacts and block intrusive messages.

Kaspersky is one of the best known antiviruses in the world for good reasons. I used to use their services when I had a Windows computer and I never complained.

The application has 4.7 stars on the Google Play Store and gives you more features than just protecting. Even though its main function is to protect, you can block applications, find your smartphone, block SMS and more.

This Sophos antivirus has already won the AV-Test award for Best Protection in 2015. Unlike other free apps, Sophos does not contain any ads. However, it blocks sites with potentially spam or illegal content.

Applications are scanned, malware or harmful content is searched for as they are installed. The antivirus scanner can be scheduled to check files and folders periodically, and the malware database is updated daily.

This antivirus I already used it on my mobile phone when at a certain point I finished, without intention, installing applications that should not. It worked as expected and removed the malware that I so suspected I had. It should be noted that you can always lock your smartphone remotely with a simple SMS.

You can also block your phone via text message (SMS), or if the SIM card is removed. You also have the possibility to block it remotely, in case you have lost the Device.

This Trend Micro antivirus is able to check for malware, and even prevents new applications from accessing it. to other programs, this also includes parental control.

The company offers two versions, a free version, and a paid version that includes a premium list of features. These are a malware blocker, which is able to read applications even before they are installed to prevent any possible attack. There are also utilities to maintain safe browsing, as well as a call and text filter.

AhnLab is not as famous as the others on this list, but it still has detection rates very high for Android malware, according to AV-Test (99, 6%), and works well even on older Android devices. Since it is able to help speed up the performance of your phone.

Includes a hidden personal photo gallery, privacy scanner to safely clear your browsing history. It has the capacity for phishing URLs, you can block unwanted and unknown calls, and it has the ability to prevent malware from uninstalling the antivirus.

Avira is very dedicated to malware and spyware. The application will also block the mobile phone if they attempt to access the Device without authorization.

‘Identity Safeguard’ regularly checks whether the email addresses on your contact list are involved in any major data breaches . The application can be controlled via the web, which is extremely useful if you want to configure multiple Android devices.

Do you know Google Play Protect?

Google claims that Google Play Protect is a scan engine that runs in the background, looking for threats in applications and protecting more than 2 billion dis positive every day.

Security is a very important factor, after all we access everything from our mobile phone. Discover the 10 signals that indicate whether your mobile phone is to be spied on.

Previous New releases of the week! Coming to PS4, Xbox One, Switch and PC
Next Essential guide for tracking orders: websites, apps and tips