Home / Uncategorized / Google Measure: All smartphones that work with the app

Google Measure: All smartphones that work with the app

Google Measure is a free app on the Google Play Store that does a tape measure. Unfortunately not all smartphones can support this application. Since the app uses Google ARCore, only the terminals that have this feature can fully utilize the app.

Google ARCore is the Mountain View company’s answer to Apple’s ARKit. That is, it is an application that gives your smartphone more capabilities to understand the world around you and see the world in Augmented Reality.

This article has been published before because Android manufacturers are upgrading the Device. That is, it’s fully plausible that you received a system update that included Google’s new functionality.

Google Measure is a useful application that makes your smartphone a true tape measure. That is, you point to point “A” and you can measure the distance to point “B”. 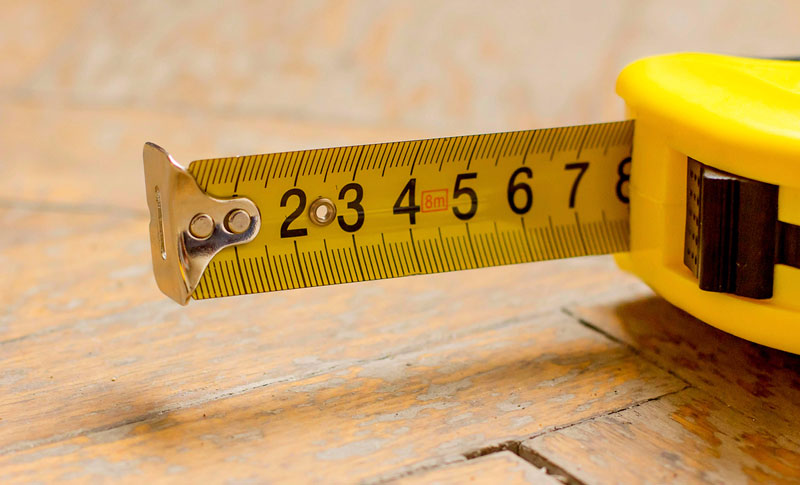 Even if the application fails a few centimeters (depending on the quality of the Device), it is a life-long application to use. Sometimes we just need to know how much it measures approximately. For this, it serves perfectly.

With the latest updates, the Google Measure app is running on the following smartphones:

This list is constantly changing. That is, whenever a manufacturer updates their smartphone with Google ARCore, such a Google Measure application works perfectly. This is the new update of Pokémon Go where there is a much better interaction with ARCore.

Soccer is arguably the most loved sport in the world, with billions of fans worldwide. …