Share
The Nokia 3310 is no doubt one of the most popular mobile device ever made. The phone gained its popularity due to its ruggedness and long battery life. The Nokia 3310 which was released back then in 2000 sold over 12 6 million units within 5 years of production.

The Nokia brand under HMD decided to resurrect the iconic Nokia 3310 by launching a new model of the classic phone. The new phone which was launched at MWC 2017 today is also called 3310 just like its predecessor.

The device runs on Nokia’s Series 30+ software and also features a 2.4-inch QVGA display with a pretty low resolution of 240 x 320 pixels. 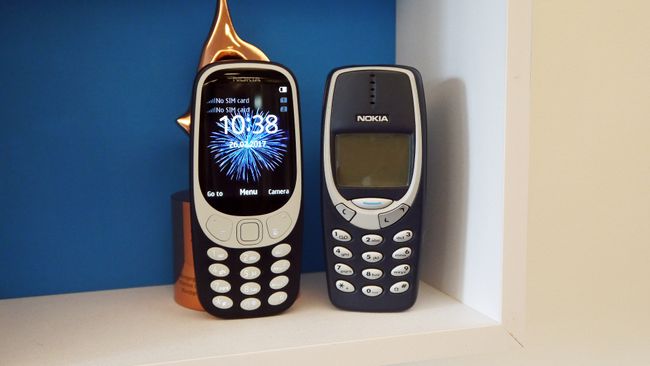 The phone also has a single 2-megapixel rear facing the camera with a flashlight, and a microSD slot. Unfortunately, you won’t be able to use 3G or 4G LTE connectivity on this phone as it supports the only 2.5G.
As we all know, one other thing that made the Nokia 3310 very popular aside the rugged nature was the long lasting battery. Although the new Nokia 3310 will come with just 1200mah removable battery, HMD claims that the standby time on the Nokia 3310 is 31 days(a month), while the talk time is 22 hours. 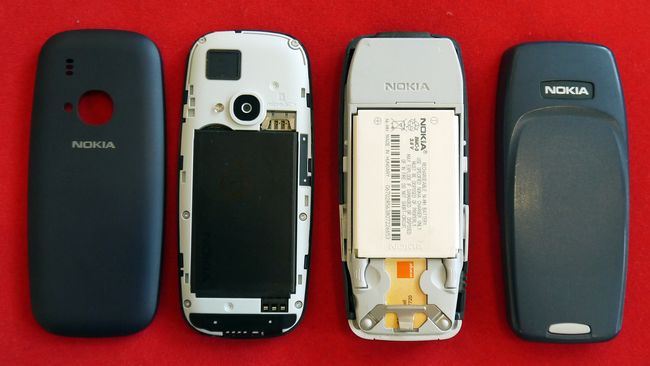 Unlike the buggy predecessor, the new Nokia 3310 is a lot slimmer, lighter and more attractive. The phone will come bundled with Opera Mini browser for your basic web surfing, and another good news is that the popular snake game is back and with better graphics.
The new Nokia will be available in four colours; the original blue and grey along with the newer, and brighter yellow and warm red. It will be released in Q2 2017 with a starting price of €49 ($51,75; £41.51), and it will be available globally.

Previous The Man Behind India’s 4$ Smartphone Arrested
Next LG G6 Specifications and Price In Nigeria, Kenya and India

Samsung Galaxy A70S will be the first with 64MP camera

Samsung is working on two photo sensors that are worth paying attention to. Apparently, the Samsung …