Androidvillaz
Home Apple Apple temporarily signed older versions of iOS, and users managed to roll...
Facebook
Twitter
Google+
Pinterest
WhatsApp
At once we will specify that more old versions of the system do not subscribe. As expected, this was a mistake that was immediately corrected.

Apple temporarily signed different versions of iOS 10 for many devices, including iPhone 5, iPhone 6 and iPhone 7. Users managed to roll back from iOS 11 to iOS 10.2 and 10.3
It’s unclear what exactly caused this error, but if you were not fast enough, you missed the opportunity to rollback.
Apple’s policy is to quickly terminate the signature of old firmware so that as many users as possible install the latest versions of the system.
?????????? ??????????? ? ???????? 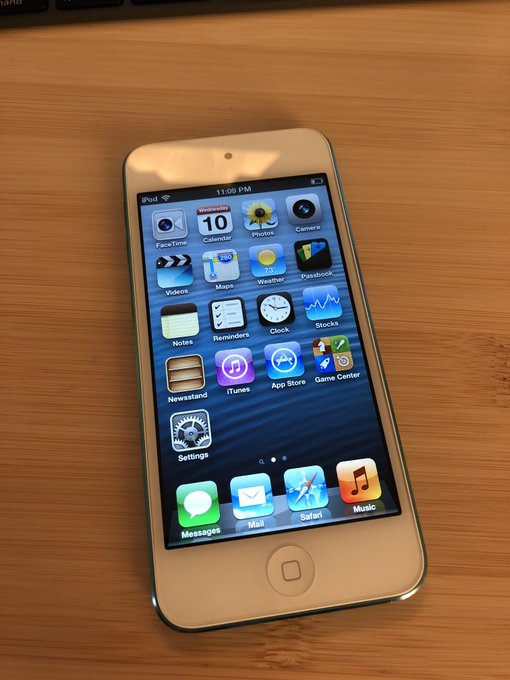 How to connect AirPods Pro to iPhone or iPad

How to fix MacOS Catalina errors

iPhone 11: video shows us what should be the next mobile phone